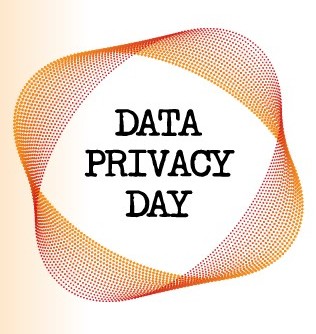 On January 26, the health insurer Centene disclosed the misplacement of six hard drives containing personal information on 950,000 people. On January 27, Buzzfeed reported that fraudsters were trading data on Fitbit users for a mere 50 cents. On January 28 – today – the world celebrates Data Privacy Day!

With technologies becoming more ubiquitous in our everyday lives, ethical, legal, and social concerns have emerged correspondingly. Data privacy, access, and sharing increasingly cause tensions among corporate entities and the public. Companies too often provide lengthy privacy policies filled with legalese that are almost never read by their users, or practices on data sharing from technologies remain opaque to individuals. This remains a concern.

Users of technology should be provided with options on how their data is collected, used, and shared. If user data is used for research purposes, they should be notified. Companies may do well to design technologies with data privacy and security embedded in the design process, as opposed to their addition as an afterthought. To mark Data Privacy Day, why not begin with better understanding the privacy practices of companies you respect and value?

On March 2, Vitality will launch a report with guidelines for personalized health technologies in partnership with a variety of stakeholders. Stay tuned for additional details! Interested in learning more about this initiative? Tweet @gchristie34 or @VitalityUSA or use #TrustTech.