Steady and sustained improvements in health outcomes in the United States necessitate tackling disparities, for observing health in isolation from inequality will not lead to longer, healthier, and more productive lives. 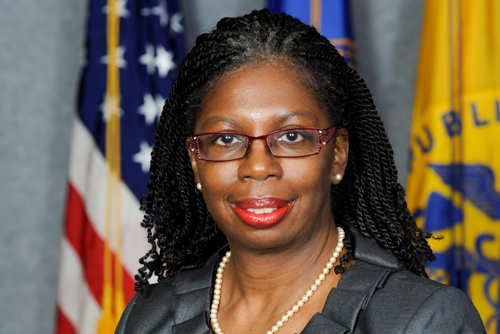 Michelle S. Davis currently holds the position of Regional Health Administrator (RHA) with the US Department of Health and Human Services (HHS) New York Regional office. The RHA serves as the principal federal public health authority for the Secretary of HHS and the Assistant Secretary for Health. The RHA also assures collaborative promotion of the Surgeon General’s initiatives.

Prior to her current position, she served as the Deputy RHA for the Mid-Atlantic region (DC, DE, MD, PA, VA, WVA)  as the health liaison between DHHS and state/local agencies, coordinated regional/national programs, recommended policies and served on the federal emergency preparedness, response and recovery team.

Michelle S. Davis has worked as a public health professional in a variety of positions at the federal, state and municipal levels.  This included the Deputy Secretary for Health for the Pennsylvania Department of Health. She was responsible for oversight of over 600 staff and a budget of $250 million.