Ensuring adequate funding for prevention science should be a high national priority, as it's the public's health that is at stake. America should be increasing its commitment to public health and prevention science and practice at a time when our fiscal strength depends increasingly on that commitment. What higher national priority should there be? 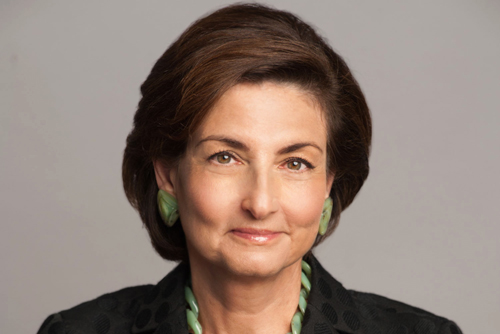 A geriatrician and epidemiologist, Dr. Fried has dedicated her career to the science of healthy aging, particularly the prevention of frailty and disability, and has led the scientific discoveries as to the definition and causes of frailty. She is also the co-founder of Experience Corps, a social, community-based model for health promotion for older adults embedded in a program of senior service in public elementary schools to improve academic success of the children! Dr. Fried is the recipient of numerous honors and awards, including the National Institute of Aging MERIT Award, the APHA Archstone Award, the U.S. National Bridge Builders Award, the Alliance for Aging Research’s Silver Innovator Award, the Longevity Prize of the Foundation IPSEN, and has been named a “Living Legend in Medicine” by the U.S. Congress. Dr. Fried is an elected member of the Institute of Medicine at the National Academy of Sciences and of the Association of American Physicians, where she serves on the governing Council. She is a member of the World Economic Forum Global Agenda Council on an Aging World, and of the MacArthur Network on an Aging Society.

Dr. Fried is a board-certified internist and geriatrician, with postdoctoral training at the Johns Hopkins Medical Institutions in geriatrics, general internal medicine and epidemiology (cardiovascular and aging). She received her M.D. from Rush Medical College and M.P.H. from the Johns Hopkins University School of Hygiene and Public Health.